Painting & Spraying Exhaust: Painting, dipping and other coating processes are commonly used in metal and non-metal product manufacturing industries. The exhaust of painting is derived from the volatilization of organic solvents and thinners during painting. The main components of spray paint exhaust gas are volatile organic compounds such as acetone, butanol, xylene, toluene, ethyl acetate, and butyl acetate. The requirements for the collection and treatment of paint exhaust gas are high. The paint mist is removed efficiently in advance, and the solvent exhaust gases (VOCs) are subsequently purified. Due to the certain temperature, the exhaust gas such as dipping paint and spray-drying is treated by catalytic oxidation.

Plastic & Rubber Exhaust: The main components of plastic exhaust gas are polymer monomers volatilized during the thermal processing of particles such as plastic and plastic. Due to the complex composition of plastic and plastic, the exhaust gas mainly contains ethylene, propylene, styrene, acrylic acid Butadiene and other olefinic plastic polymer monomers, but the concentration is generally low and the air volume is large. 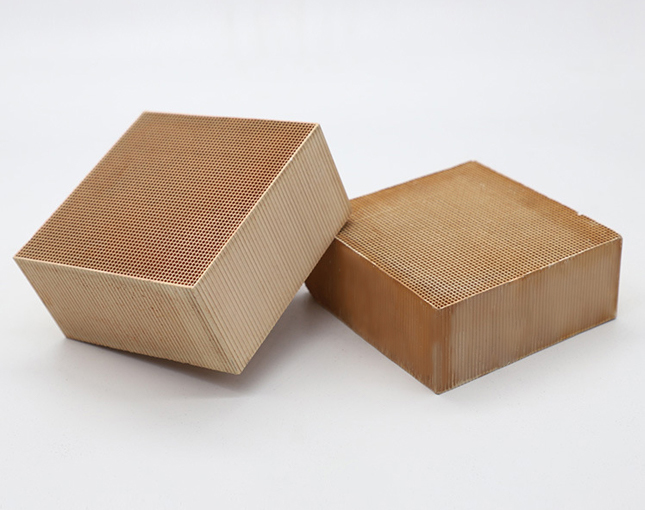